One of the most important things you need to know as a blogger is how to secure a WordPress site. Sure, you can pay someone to harden your site, but not everyone offering this service knows what they’re doing – or can be trusted. 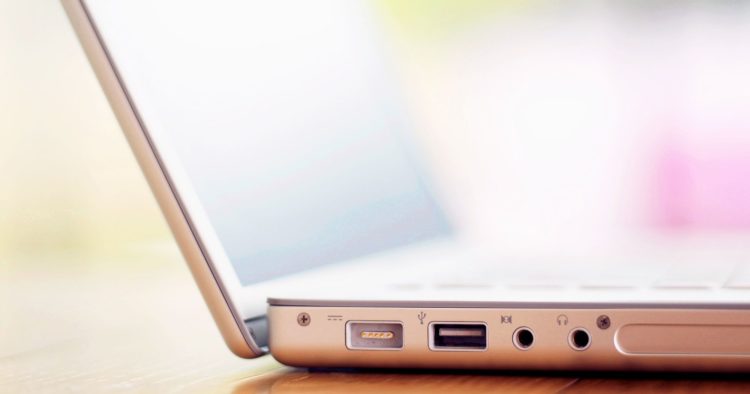 You may want to bookmark this post, because I’m going to come back to it every few months and update anything that’s changed. In it, I’m going to talk about all the ways that hackers can get control of your WordPress blog, and then about many things you can do to secure WordPress blogs. And I’m going to keep it as short as I can, but it’s a lengthy topic.

How hackers get in

First, you want to understand the ways that hackers get into your site. There are 5 main methods:

Unfortunately, some hosts don’t have enough security measures in place.Which is just wrong, because you can’t expect the average website owner to know  as much about security as the host should.

I’ve seen blogs get hacked by kids in Russia within days of being installed. If a host’s servers are so insecure that you need to log in and immediately take all kinds of security measures of your own before some common hack takes your site down, back away quickly.

How to Secure a WordPress Site

So how can you prevent or deal with these threats?

This is the easiest threat to deal with – sort of. Basically, you need to make sure you only get themes and plug-ins from trustworthy sites.

This one is also fairly easy to handle, now that WordPress does most of it for you automatically. Auto-updates do introduce the possibility of a conflict if, say, a plugin isn’t ready for the new WordPress version. But that’s far more rare than hacks via out-of-date plugins, and usually gets fixed within a day (if not, you need to find a more actively developed plugin).

You need to protect both your WordPress login and your server/host/FTP/cPanel login(s). If your domain registrar is different from your host, you also need to protect that, too. So you need to understand how hackers can get these logins.

1. Brute force. Hackers use software that can try tons of different logins in a short time. If the username and password are very common, they’ll get them. If you have an older WordPress installation that still uses “admin” as the login username, change it ASAP using these instructions. I use a totally made-up word that’s at least 12 letters long, and my passwords are so strong they look like cussing in a comic strip. Make sure the password for your host is equally strong.

Do not save these logins to your browser. We’ll talk in a minute about a great way to store really strong logins so you don’t have to remember them all.

2. Compromised computer. If you use any of these logins on a malware infested computer, they could be sent straight back to a hacker. So you need to keep your PC clean, and be very careful about logging in on other people’s PCs.

3. Fake phone calls/emails. If someone calls or emails you claiming your computer is sending out viruses, this is a scam to get control of your computer. Be very aware of anyone who contacts you claiming to be from your host or your internet provider. Never give out your passwords. But also, if you get a call or email like this, I would suggest you hang up/don’t respond, and then go contact your host or internet provider the way you normally do. Describe the call or the email to them (especially whatever name the person gave), and find out if that was legitimate.

3.1 Keeping your PC clean of malware

Surprisingly, keeping your own PC clean of malware is one of the most important things you could learn about how to secure a WordPress site. But it’s another way for hackers to get in.

Now, if you use a Mac, your chances of getting hacked are slim, but Mac ransomware has made its debut. You should use an antivirus program. I have been using Sophos Anti-Virus for about a year, and I love it. Friends tell me the Genius Bar recommends MalwareBytes for Mac.

3.2 Block malware from coming through your browser

As I mentioned above, sometimes hackers buy ads and put malware in them, and those ads can potentially appear on any website that serves ads.

It’s so important to find a host that’s really good at security, especially in shared hosting where another client may not be so good at updating their plug-ins and all this good stuff we’ve been talking about. 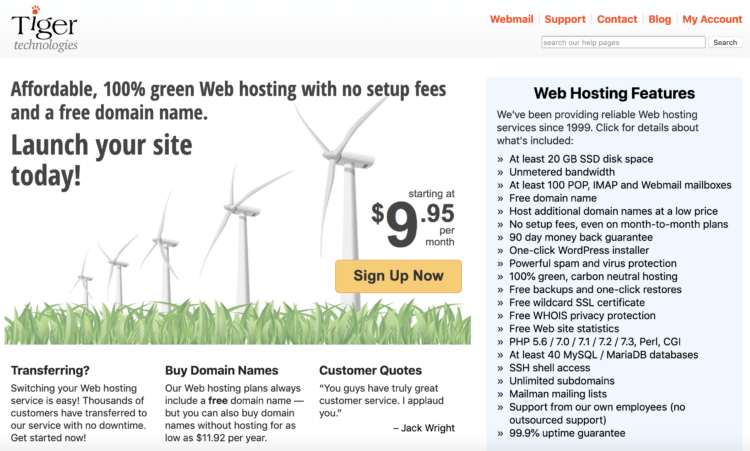 So now you know how to secure a WordPress site. There’s a lot to it, but most of it is “set and forget” – take care of it once, and at most, all you’ll need to do is update software when the time comes to.

If you’re feeling overwhelmed, relax. You probably have some stuff to install now, and maybe some new habits to develop. But you’re probably already following a lot of these rules.

And remember to bookmark this post because I will keep it updated as new nasties come along. 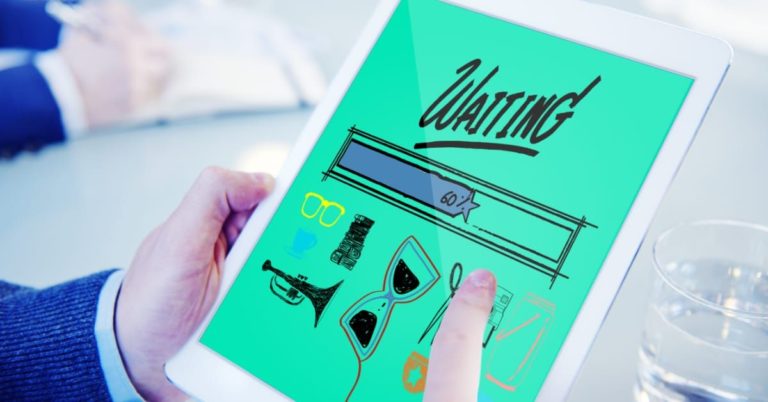 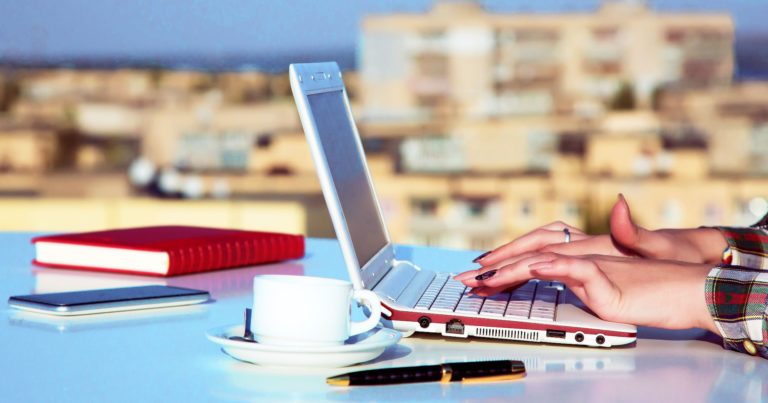 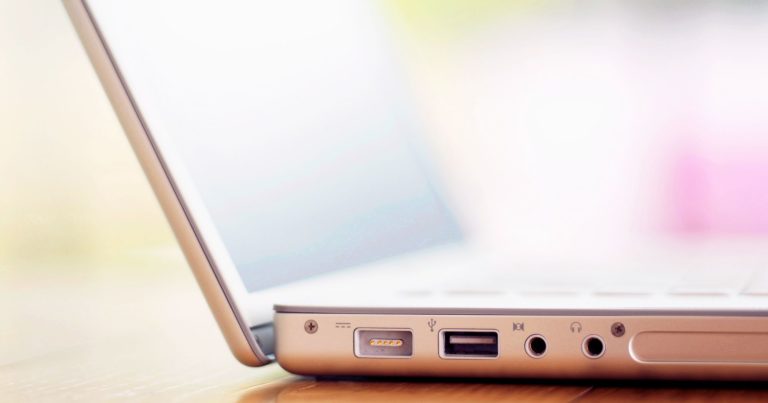 How to Secure a Wordpress Site 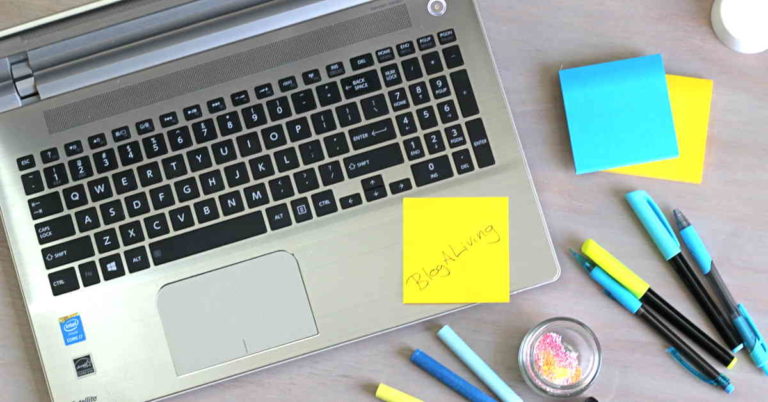 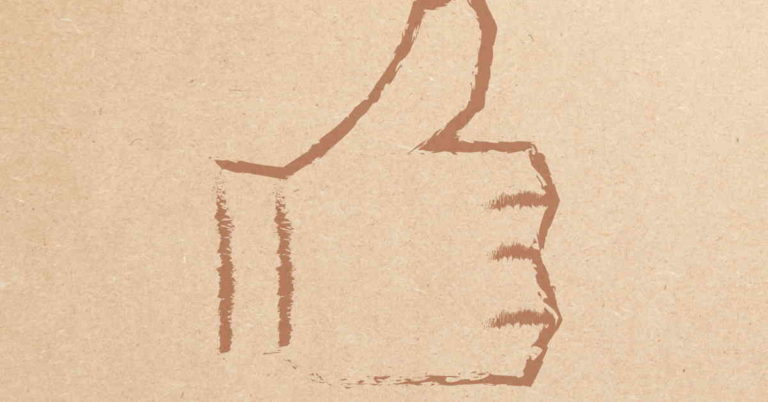