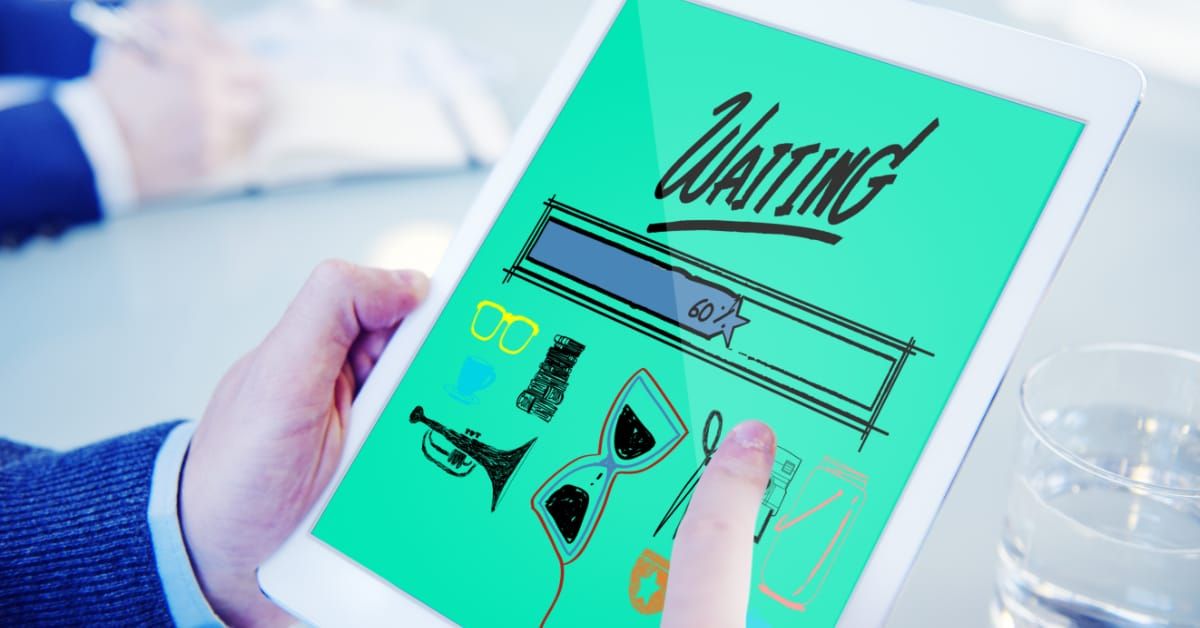 If you haven’t been following the saga, Social Warfare blew up some websites a couple of weeks ago with a buggy update. After 7 updates to fix it, I found the plugin was still slowing my sites down.

So I decided to replace Social Warfare, and I got a nice little traffic bump for speeding up my site.

My Decision to Replace Social Warfare

Over a year ago, I decided I needed a paid social media buttons plugin. I did a lot of research. One of the most important features to me was that it wouldn’t slow down my page loads.

I was assured by unaffiliated experts that Social Warfare wouldn’t do this, and for a while at least, it didn’t.

The trouble all started when I discovered one of my sites had been down for 4 hours. At first I had no idea why, but then I found the culprit. Social Warfare was causing a 500 error. I had to go in through FTP and remove it to get my site running again.

I started researching, and learned the developers already had a fix out. Great! I followed the instructions to install it… nothing. They issued another update in a few hours.

This one got things up and running again, but there was a latency of several seconds on every page load. By “latency”, I mean this: when you clicked a link, your browser did absolutely nothing for 3-4 seconds except show a “waiting for [website]…” message at the bottom.

None of the fixes they released fixed this problem for me, and it was unacceptable.

How many visitors were going to sit patiently for that when they could just hit the back button and find another site? And Google keeps putting more and more weight on page load speed. This matters.

I was paying $135 a year to run Social Warfare on 5 sites, and it was slowing down my sites. And the developers hadn’t fixed the latency in over two weeks.

Replacing the features of Social Warfare

Social Warfare has a crazy amount of features (note to self: maybe avoid “all in one” plugins in the future), and we don’t all use the same ones. Here’s what I was using it for:

2. The “total” counters, where you just see one number of total shares rather than each network’s number of shares. I loved the ability of SW to grab the full number of shares from old versions of my website, including the http version.

4. The sidebar widget which showed your most shared posts and the number of shares.

5. Pin descriptions, which I had recently started moving from the alt tag field into Social Warfare’s special field.

While I did not use the hidden image feature, I know many of you did, and I’ve got a fix for you.

I knew I couldn’t replace all of these features, so I did some thinking.

This was the easy part, but you can’t just use any ol’ plugin. Share buttons can slow your site down more than any other plugin.

That’s a lesson I’ve learned the hard way – long before Social Warfare. (In fact, when I was considering Social Warfare, I did a lot of research and learned that, back then, it did load quickly. Sadly, this just isn’t true anymore.)

On most of my sites, I used to recommend Simple Share Buttons Adder, but am now informed it installs tracking scripts and potential malware. That’s too bad, because it had always been an awesome plugin.

I’m now using Grow Social Pro by Mediavine on all my sites (used to be SocialPug). It’s the perfect replacement for SocialWarfare. Note that this is not an affiliate link because they don’t have an affiliate program. It really is the best plugin to replace SocialWarfare.

As with SocialWarfare, the free version will be enough for some of you. The paid version is reasonably priced, and the plugin has all of SW’s features and more but never slows the site down.

Side note: one of the best things about Mediavine is that they’re as obsessed with site speed as anyone. If you care about site speed, Mediavine is the best choice not only for ad revenue but for the tools they’ve created for bloggers.

I had a good long run with Sassy Social Share, which I also recommend. It loads very fast, and while I don’t use it with counters myself (more on this later), I’m told it loads fast even if you do. That’s remarkable.

Scriptless Social Sharing is awesome if you don’t care about counters. It’s designed to be super simple and fast loading. But it also looks terrific, in my opinion. I recommend changing the button padding setting from the default of “12” to something like “5” if you want it to look sleeker.

I have also used AddtoAny share buttons on one of my sites, and it’s also very fast and never buggy. As far as I know, no tracking or malware on either of those.

I had originally wanted Social Warfare mainly for its terrific ability to add that total counter that pulled from previous domain names and only showed on the posts you wanted it to show on. But you know what I’ve noticed?

This may be because even the fastest-loading counter adds to your page load speed. I haven’t noticed any big increase in shares since I added Social Warfare, so why waste page load time on counters?

That said, I saw very little speed impact from using counters with Grow Social Pro. If you want to use counters, that’s the plugin to use them with.

I replaced the Social Warfare image hover button with the Jquery Pin It Button for Images plugin (and then I got rid of it when I realized how few people use these anymore). This one has some nice options, such as letting you pull the Pinterest description from a variety of fields if you don’t want to use the alt tag field.

You can also set the minimum size of images for it to appear on. That way, you can keep it from appearing on thumbnail images in sidebars, in “relevant post” widgets, or on your main pages.

One of SocialWarfare’s nice features was a widget that shows your most shared posts. Grow Social Pro has this.

Another sidebar feature was the ability to put your Follow buttons in the sidebar. Again, Grow Social Pro for the win. Sassy Social Share also has this feature.

But if you’re using a plugin that doesn’t have a shortcode/widget for sidebars, there’s Genesis Simple Social Shares for those of you on that platform. I actually think it would on a non-Genesis site, but I don’t currently have one to test it on.

Whatever one you choose, I’d avoid any plugin that maintains stats – those tend to slow page loads, and I’m all about keeping my sites fast.

Good news! Pinterest has finally stopped virtually forcing us to stick pin descriptions in alt tags. It’s like they time traveled to 1999 and took a class in HTML.

Still, better late than never. What you need is the code data-pin-description=”” inside the image tag in your source code. There are a couple of ways to make this happen.

Manually hardcode it in there

The good thing about this method is that it always, always works. Pinterest always picks it up, and you don’t need a plugin. And therefore it doesn’t break if you get rid of a plugin.

Kristie Hill shows you a way to manually code your pin description in its own field. Unfortunately, when I tried this, Pinterest didn’t pick it up. This is a known bug they’ve been working on since 2017, so, um, yeah.

Again, Grow Social Pro will let you easily code the Pinterest description in there. So will WP-Tasty. I haven’t used Tasty myself, but it comes highly recommended from lots of bloggers.

I don’t use this feature, but I know many of you do. Without Social Warfare, there are a few ways to do this. Once again, Grow Social Pro has what you need. So does WP-Tasty.

There’s a manual way to make your square or rectangular image load a nice pin when people click it to share. Kristie covers it here.

Note that you’ll find a lot of websites recommending you add the images in with a “display:none” CSS code, and I don’t recommend that. Neither does Kristie Hill. Hidden images will still slow your site as if they’re loading normally.

Also, people have over the years used display:none to hide nefarious stuff on web sites, so I believe it could potentially hurt your site with Google. Maybe not, but the speed issue should give you pause all on its own.

It’s much easier to just include the Pinterest image in the post the way I do, and that’s part of why I do it. I don’t have to worry about a temporary plugin breakage or yet another Pinterest glitch.

After making these replacements, my sites started loading lightning fast. And my traffic increased by around 20% on my busiest websites.

This appears to be a combination of better Google rankings and lower bounce rates. Fewer people are hitting the back button while they wait for the sites to load, and that’s something Google tracks to determine your rankings.

When I first wrote this post, I said: “I’m perfectly happy with these solutions, but I’m always on the lookout for something better. If I find it, I’ll add it to this article. If you’ve found something awesome, please feel free to add it in the comments.”

For me, the perfect solution has turned out to be Grow Social Pro. It works wonderfully and you can pick and choose the features you want to have active.

It has all the features of SocialWarfare, but it works and doesn’t slow down the page. And the support is awesome. I haven’t had any problems with it, but there was a recent conflict with Yoast, and you can read how well and quickly Mediavine fixed it here.

How to Choose a Blog Niche

How I got a Facebook penalty for two words